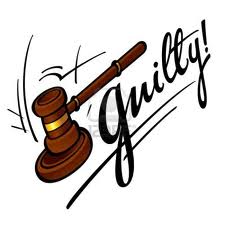 Nagpur News : A 25-year-old youth was convicted for seven years of imprisonment for abducting a 13-year-old girl to compel for marriage and raping her.

The judgement was declared by District and additional session judge, G J Akare after a year long trial. Durgesh Soni alias Ramkumar, a resident of Sai Nagar in Shirdi had abducted the minor from Narsala road while she was walking to school on October 10, 2009. Hudkeshwar police had then booked Soni for abduction.

Two years after, during investigation, police trace out the location of Soni and caught him with the girl at Shirdi on September 15, 2011. Later, on minor’s statement, police booked him for rape.