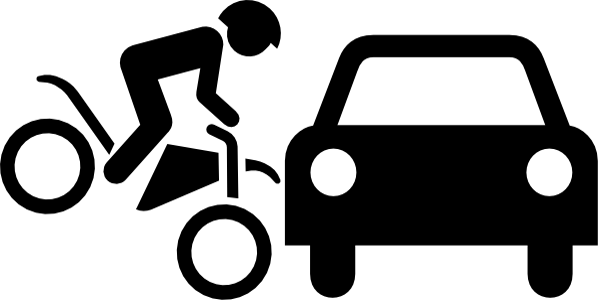 Geeta Bhoyar (20), a resident of Gondia, was working in a garment shop in the city. Other injured are undergoing treatment at Mayo hospital.

Accused Dhaneshwar Nepali, a resident of Koradi, has been arrested by Koradi police.

According to the police report, Nepali was driving at a break neck speed on the narrow stretch on Koradi road. On his way to Koradi, he hit Prashant Makhija’s car who was coming from opposite direction.

Makhija, a resident of Ganjakheth Square, had gone for a religious program had to Koradi. Besides Makhija, his friend accompanying in the car, also suffered injuries.

Police said that after hitting Makhija, Nepali could balance the speed and went on zooming and hit another bike injuring Amit Bhisikar and his brother Vinod, riding pillion. Nepali’s  four-wheeler came to halt only after it rammed into third two-wheeler and dragged it to a divider.

Geeta was riding pillion on the third vehicle. Her relative, Subhash Khasale also suffered serious injuries. Nepali’s rash driving had panicked and outraged the passers-by who did not let Nepali fled away. He was thrashed and handed over to Koradi police.