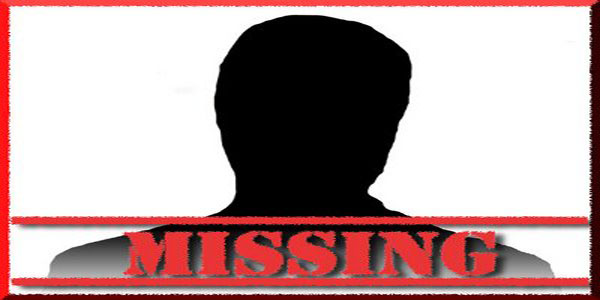 Nagpur News : A 25-year-old youth had gone missing after he called his friend to inform that he is going to commit suicide at Futala Lake on Saturday night. Swapnil Andhare, a resident of Om Nagar on Koradi raod, is still untraceable.

Around 1.30 am on Saturday, Andhare, who jointly owned a trading business with his father, Ruprao, had called his friend Tushar Ingole to inform that he is going to end his life. Before calling Tushar, Andhare had accompanied his parents to central railway station to see off them before they left for Mumbai.

Later, he called Tushar and told him that he has many problems in his life and hence depressed. Before disconnecting the call, Andhare said that he is going to commit suicide at Futala Lake. Tushar immediately informed Andhare’s cousin, Satish Choudhary, who then immediately rushed to Futala Lake but could only find Andhare’s four-wheeler and his jacket.

Meanwhile Ambazari police were also informed. Police found Andhare’s cell phone in the vehicle. Interestingly, his second cell phone was missing. Till Sunday evening, fire department continuously searched for Andhare at Futala Lake but failed to get any clue of him. The search is still continued.