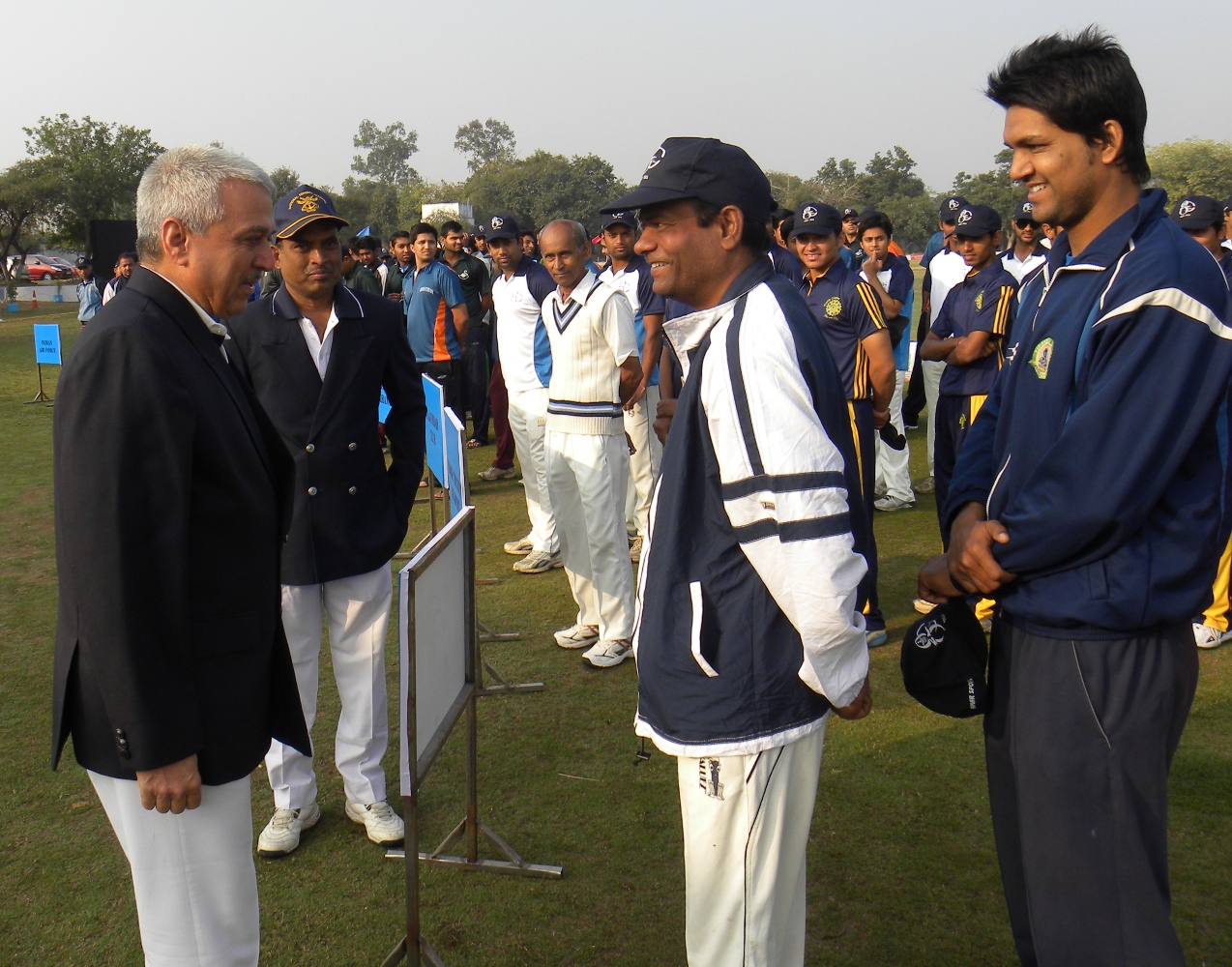 In reply, Navniketan Cricket Club achieved the modest target in 17.2 overs with 06 wickets in hand. Captain Chandan Singh scored 19 runs in 33 balls with 02 boundaries. Akshay Karnewar remained unbeaten on 20 runs in 18 balls and achieved the target with a long six.

Man of the Match:       Vijay Malik was adjudged Man of the match for his splendid bowling performance. Vijay Malik took 06 wickets by giving 26 runs in 7.3 overs with one hatrick.