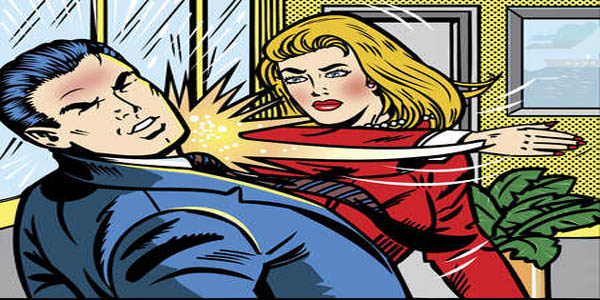 Nagpur News: Ajni Police booked a youth for verbally assaulting a 20-year-old girl on Sunday night. The 20-year-old girl was at her house with her father. Accused Gautam alias Gautya Devidas Raut (28), a resident of Kaushalya Nagar, new Babulkheda forcefully entered her house.

The accused had a fight with the girl’s brother a few days ago. He asked the girl about her brother’s whereabouts but, the girl refused to tell him anything. The accused then started abusing her and used foul language. He took out a knife and threatened to kill her if she does not tell about her brother. He further verbally assaulted the girl and her father.

The girl and her father then lodged a complaint with Ajni Police Station. PSI Kamble booked the accused and registered an offence under Sections 452, 293, 354, 506 (b) of the IPC, informed PI Katole.