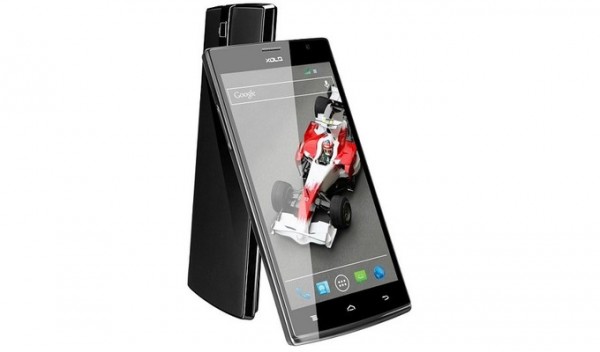 Giving a tough fight to its existing counterparts – Micromax Canvas Doodle and Spice Pinnacle Stylus – Indian manufacture Lava has floated another handy phablet from the bouquet of its brand Xolo. Xolo Q2000 is a quad-core phablet with the launch price of Rs 14,999.

Coming to resolution the new Xolo Q2000 displays images of 1280x720p resolution with 267ppi pixel density. It runs on Android 4.2 (Jelly Bean). The inbuilt appears quite tough as it carries a 1.2GHz quad-core MediaTek processor with 1GB RAM and 8GB internal storage. The microSD support can be extended up to 32GB. It carries enough space to store favourite apps, videos and other heavy files.

Not so trendy look, fails to appeal in style