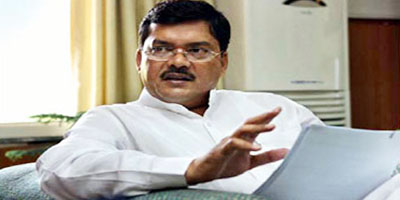 Nagpur News: “Congress workers should focus on spreading awareness regarding various Government schemes in the interest of general public, policies and objective to the masses and thus help in strengthening the party,” said Mukul Wasnik, MP and Congress General Secretary. Mukul Wasnik was addressing the partymen during the Rural Congress Workers Convention on Monday.

Issues like formation of village-level committee, appointment of booth representatives, appointment of local representative in at 10 voting booths, assessment of party in the Lok Sabha and local body elections, discussion with social workers and senior activists, Mahila Mandal, men and women bachat gat, Anganwadi workers, information gathering of all small scale industries, and strengthening of young men and women cell of the party, were discussed during the meeting.