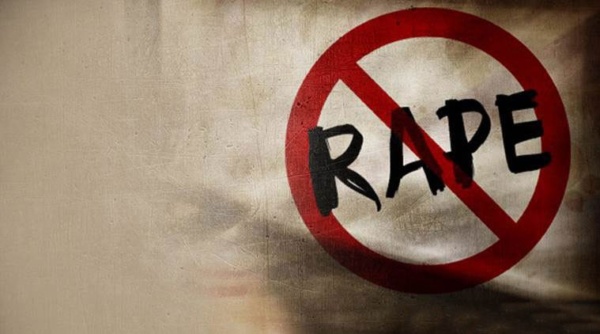 Nagpur: A 29-year old woman was exploited sexually by a man for five years with marriage promise.

The accused, Sachin Ramesh Kumbhre (30), resident of a locality in Ambazari police jurisdiction, got acquainted with the 29-year old woman of the same area. Later, the accused Sachin lured the woman with marriage promise and established physical relations with her. He exploited her sexually for five years between October 2013 and till to date this year but later refused to marry with her.

Ambazari API Fulakwar, based on the complaint of the victimised woman, booked the accused Sachin Kumbhre under Section 376(1)(2)(N) of the IPC. Further probe is underway.