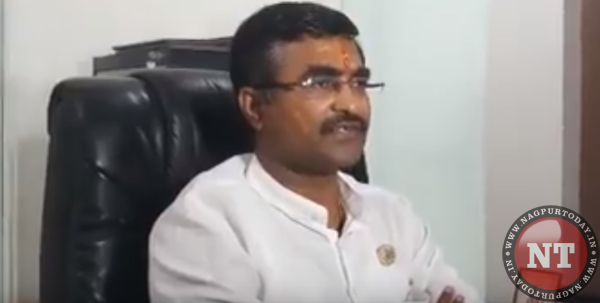 “I have lodged complaints with Chief Minister, police and Assembly Speaker in this connection. I am in possession of recording of calls purportedly made by sand mafia threatening to kill me,” Bhangdiya claimed.

The BJP MLA said the sand mafia is planning kill him for a long time. The goons can get killed me in a road accident by crushing him under truck. He has demanded thorough probe into his complaints.