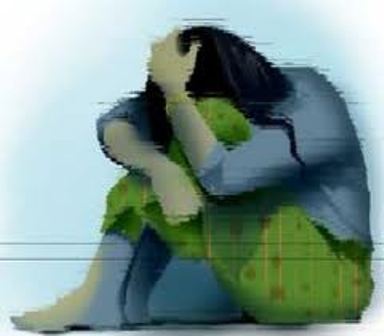 Nagpur News: In a shameful incident, a forty year old woman was abused, harassed and molested by a single man in a public while passersby where kept at bay on the point of knife. Nobody could summon the courage to help the victim as the molester threatened to maim or kill whoever tried to interfere.

The molester, thirty year old Prakash Ramoji Bagde, a resident of Kamgar Bhavan, Rambagh, has been arrested by Imamwada Police and a case has been filed against him under Sections 294, 323, 554, 506 (b) and 4+2 of the Indian Penal Code (IPC). Police Sub- Inspector Nide, in charge of the case, confirmed the arrest.