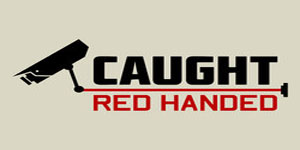 Nagpur News : A 25-year-old woman was caught red-handed while stealing gold chain at a religious program held at Kasturchand Park on Sunday afternoon.

Soni More from Wardha was caught while she was snatching gold chain worth Rs 20,000 of Vandana Jaiswal, a resident of Hinganghat.

Jaiswal had come with her sister-in-law to attend the preaching of Asaram Bapu. Taking advantage of the crowd, More tried to snatch the gold chain but was caught by Vandana after she sensed something suspicious. She alerted the crowd and More was not allowed to let go. Sakkardara police has registered a case.