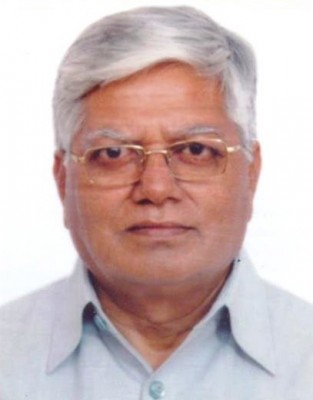 Nagpur News: “The process of privatization during Congress Regime is moving at a fast pace. We will oppose privatization with the same speed. No matter what it takes, we will make sure privatization doesn’t happen” , said Shiv Gopal Mishra, the General Secretary of All India Railway Mens Federation. He was in Nagpur for a function organized by the Central Executive Committee meeting at Gunjan Sabagruha. He said that the government is not serious about the the Railways. Also that due to lack of coordination proposals are lying unattended. This is a big issue. The railway board chairman is good but no one listens to him. Emphasizing about the unity of the union, he said that unions these days are formed on the basis of religions which is wrong; it should only be for the workers.