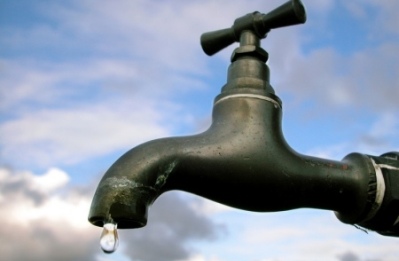 Nagpur News: The scarcity of water has already surfaced in Nagpur even as the summer steps in. Worse even, now the tanker operators have decided to flush out the administration’s efforts to contain water crisis. Owing to the non-receipt of payment for over 9 months for their water supply services in networking and non-networking areas under Nagpur Municipal Corporation, the tanker operators have decided call off services from March 25 onwards.

Sources alleged that the rules are being blatantly violated since the water supply works have been handed over to the Orange City Waters Pvt. Ltd. OCW manager had allegedly discontinued the services of 46 tankers from September 2012 on the basis of false allegations.

NMC and OCW owed an outstanding of Rs 9 crores to Rs 12 crores of all the tanker operators, due since June 2012. The payment was deliberately being held for some or the other excuses, the operators alleged. “Now that the expenses have gone overboard making it hard to for us to continue further, we have no option but to stop the services,” said one of the presidents.

There are 115 contractors engaged in water supply under NMC. On an average, each of the 250 tankers takes 5 rounds daily. The GPRS system installed in tankers is also not functioning for months. The system is being dubbed as mere wastage of money.