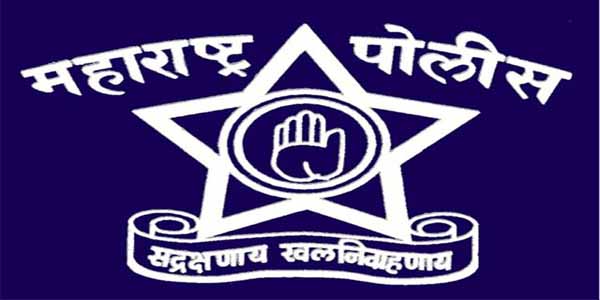 Nagpur News : Demonstrating to have an eagle’s eyes, City Police nabbed absconding thieves within few hours of the theft on Monday under the jurisdiction of Sitabuldi Police Station.

According to information, Ranjit Digambar Rajane (28), a resident of Patharwadi, near Vitthal Mandir, Akola, was going from under Gowari Flyover, when three mobike borne unidentified youths forcefully looted Rs 2,000 cash and Micromax cell collectively worth Rs 5,000 from him. He immediately rushed to Sitabuldi Police Station and lodged a complaint. Cops informed about the theft through wireless.

A team led by PI Shinganjud Pohwa Shamrun started their search near Railway Station area. They discovered three youths as accordance with description of Ranjit. Suspecting them, the team stopped youths and started investigating. Earlier, they refused to have any link with the theft but soon they spilled the beans and accepted their hand in this theft.

PSI Shinganjude and team recovered the cell phone and cash from their possession and took them to Sitabuldi Police Station.

According to PSI Shinganjude, the accused are identified as Sharad Ashok Kanojia (22), a resident of Bedi Bungloaw, Civil Lines, Aurangabad; Raju Gopalrao Tijare (31), a native of Katol and Narayan Radhe Vishwakarma (20), a resident of Rani Gurgawati Square.

Cops have registered an offence under Sections 323, 392 and 34 of the IPC. Further investigations are on.