Nagpur: At least 10 establishments gutted and four cars were completely destroyed, in a major fire that broke at Kachipura garage in Ramdaspeth area here in the wee hours of Thursday.

Though, the exact reason behind the fire and the total property loss could not be ascertained immediately, six fire tenders were pressed into action and the Fire Fighters managed to douse the flames after hardcore efforts of over an hour, informed Chief Fire Officer (CFO), Rajendra Uchake. 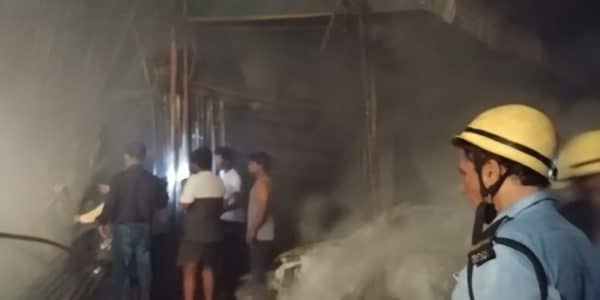 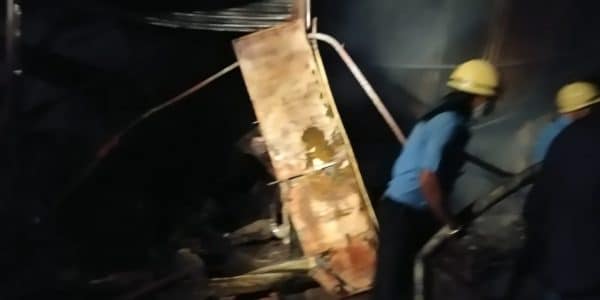