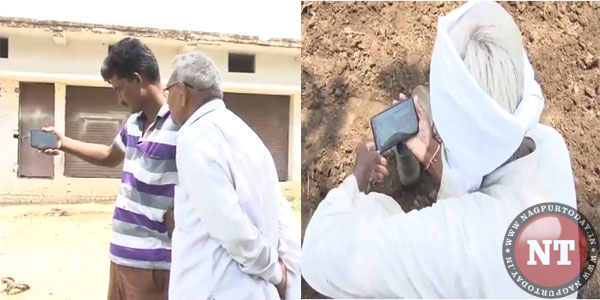 Nagpur: Prime Minister Narendra Modi on Wednesday talked to farmers through a television speech, informing them about the steps taken by the Central government for the agriculture sector. He also elaborated on different government schemes and administrative plans that were being undertaken for the benefit of farmers.