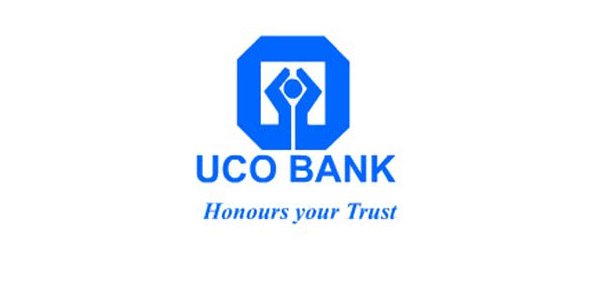 According to police, the accused Vinod Damodhar Deoghare (35), resident of Thaware Colony and Manish Padmakar Tamhane (32) started a buildership and floated a flat scheme. Both accused approached Uco Bank’s Gandhibagh Branch and signed an agreement between the Uco Bank and the accused Vinod Damodhar Deoghare and Manish Padmakar Tamhane. On the basis of the agreement, both accused too a loan of Rs 37,15,000 for constructing the flat scheme. However, after the flat scheme was ready for possession, both Vinod and Manish sold the entire scheme to another person by fraudulent means.

However, the bank came to know about the fraud committed by both the accused. Uco Bank’s Zonal Manager Vyenkat Ramnathan G K Narayana (55), resident of Pandey Layout immediatetly lodged a complaint with Tehsil Police Station in this regard. Police registered an offence against both accused under Sections 420, 406, 34 of IPC and arrested Vinod Damodhar Deoghare and Manish Padmakar Tamhane. Police are further probing the matter.