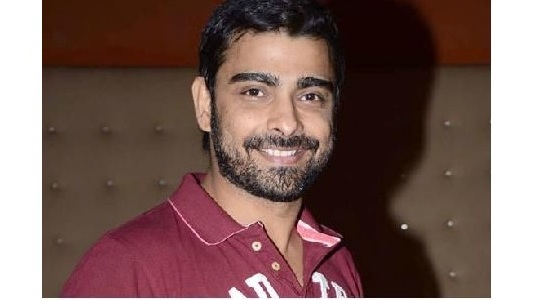 Though the actor was in good health and was busy working out when he suffered a heart attack, his colleagues said. Abir was in his 30s.
Sayantani Ghosh, who was to work with the actor in a Bengali film titled ‘Sakkhat’, said she had spoken to him over the phone at 1:15 p.m. Friday.

“We were planning to go for a movie together, and around 3 p.m., I got a call about his death. He was quite healthy and that`s what is more disturbing. It`s truly shocking,” she added.

Actress Smita Singh, who worked with Abir in ‘Kkusum’, was shocked and said “It is true, he is no more. I am really shocked at the news. He was hardly 33 or 34 years old. He was working out in the gym and suddenly got a cardiac arrest,” Smita, who knew Abir since 2001, said.

In fact a day before his death, Abir had taken to twitter to mourn the sudden demise of acclaimed filmmaker Rituparno Ghosh, who also suffered a cardiac arrest. He was 49.

“Rituda may your soul RIP. I`m honored to be touched by your genius in this life,” Abir had tweeted.