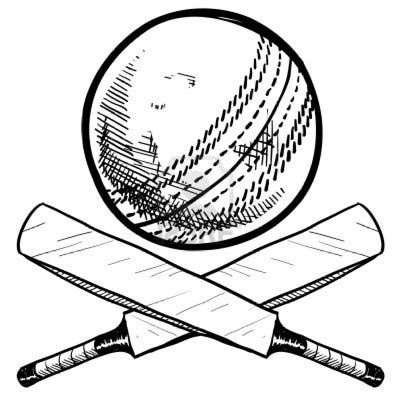 Nagpur News: The Majumdar Cricket Club carved out a humiliating defeat for Old Subedhar Cricket Club in the VCA Under-19 Inter-Club Cricket Tournament in Nagpur.

In reply, the Majumdar Club could achieve 191 runs in 56.4 over well short of 337 run target. The excellent innings by Aniket Bhagat (64) and 46 runs by Aditya could not help their club reach the tough target. Ashutosh Bawankar scalped 3 wickets by giving 30 runs for Majumdar Club. Thus leaving victory margin of 154 runs for his club.