Nagpur News: Title favourites St. Ursula girls had an easy outing against Jingle Bells School in the finals of the Inter-School hockey tournament by Vidarbha Hockey Association on December 13, 2013.

Moreover, Nirmala Dhurve shot the ball home from a close range to give her side the much –needed lead and made it 3-0 making it more difficult for Jingle Bell. However, the score remained unchanged at the final whistle. Hence, St. Ursula won the title of VHA Girls League and emerged winners in hockey league. 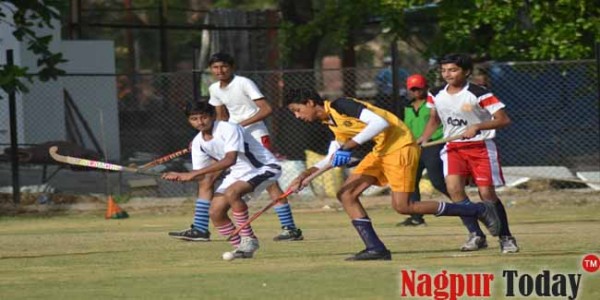