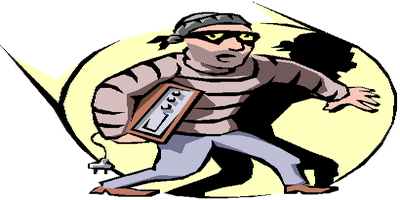 Nagpur News :  Three accused have been arrested for the theft of material worth Rs 1 lakh from the office premises of Geological Survey of India under Gittikhadan police station. In another case some unidentified thieves broke open a house at Dikshit Nagar under Zaripatka police station and decamped with valuables worth Rs 65,000.

Later, police registered the case against all the three accused upon receiving the complaint from Yogendra Kumar Bhagirath Mishra, 58, resident of PWD quarters at Seminary Hills. All the three have been arrested. Police is further investigating the case.

Meanwhile, in another incident at Dikshit Nagar, the thieves broke the locked house of Pratibha Divakar (40) and swept away the jewellery and other valuables totaling Rs 65,000. Later, Pratibha’s brother Rajratan Vinayak Kamble, 35, of Panchsheel Nagar lodged the complaint at Zaripatka police station. The accused are still out of police radar.