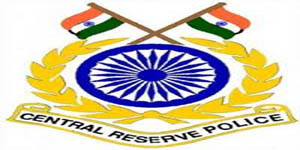 Nagpur: A dispute between two groups of men in uniforms led to tension at MIDC police station on Sunday evening. City police and senior officials had a tough time resolving the dispute between the cops till late night.

The argument took place after a CRPF jawan’s motorbike knocked down a passer-by in MIDC area on Sunday afternoon. The victim suffered serious injuries. Infuriated by the jawan’s rash driving, the other road users thrashed the jawan and beat him ruthlessly in full public view.