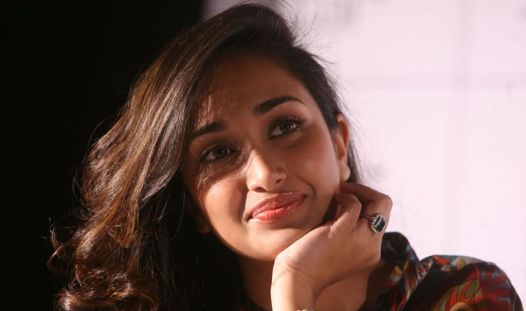 A strong follow up of Jiah Khan Suicide case finally arises! The accused Suraj Pancholi after much litigation have been granted with bail apparently by the Bombay High Court here on Monday. Previously, Suraj’s bail plea was rejected by a session’s court following which he moved the high court. Suraj had been accused of abetting the suicide of Bollywood actress Nafisa alias Jiah Khan.

Suraj will have to pay a surety of Rs.50000, as ordered by the High Court. He will also have to surrender his passport and report to police whenever required for investigations.

Legal experts had questioned the police move saying strong evidence was needed to prosecute anyone for abetting suicide.

A 2010 Supreme Court ruling said that to convict a person for abetting suicide, it has to be proved that they instigated it or that “there was a clear intention to commit the offence”.

He was not with Khan at the time of her death, but police said they intended to charge him with abetting suicide.

Suraj pancholi,22, son of actor Aditya Pancholi and Zarina Wahab, was arrested on 11th June, 2013, for abetting Jiah’s suicide after the actress’ family recovered a letter penned by her a few days after her death last month after the New York-born Jiah – who acted in blockbusters like Ghajini – was found hanging at her home here shortly before midnight of June 3.

“He has been let out on bail today. He had to pay 50,000 rupees,” quoted Pancholi’s lawyer Zamir Khan told Reuters by telephone.