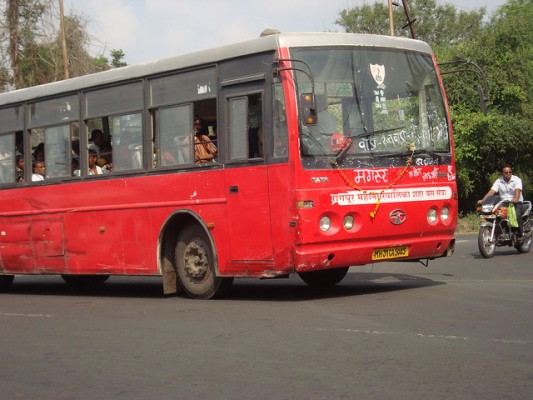 NAGPUR : State Transport drivers had gone on an indefinite strike from Monday, September 17 to protest against their wages. The move crippled the State Transport service, vital to public transport in the city. Consequently, the government decided to take a soft stand and promised to fulfill all demands. The protest has been withdrawn and ST buses will now start plying the city again.

The petition is to be heard in the Bhandara District Court. Since members of the organisation arrived in Nagpur today, further strategies may soon come to light. The strike was costing the state government crores of rupees. The withdrawal of the strike was a relief for both the government and the public.