NAGPUR : If it hadn’t been for Jagdish Khare and his wife Jayshree, death was imminent for a young girl who wanted to end it all at Gandhisagar Lake. The reason for taking the extreme decision was failed love. The boy had promised the girl that he would marry her. The boy recently turned back from his decision. Left with nothing, the girl took a plunge into Gandhisagar Lake. Seeing the splash, Jagdish jumped into the water and rescued the girl from meeting a watery grave. Upon getting information, Ganeshpeth police immediately reached the spot. The boy and girl were taken to the police station. During the entire meele, a large crowd gathered, entertaining themselves and being a part of the high voltage drama that lasted for a good two hours. 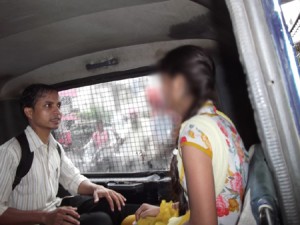 Nagpur Today salute the couples for their bravery.. 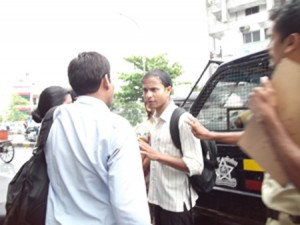