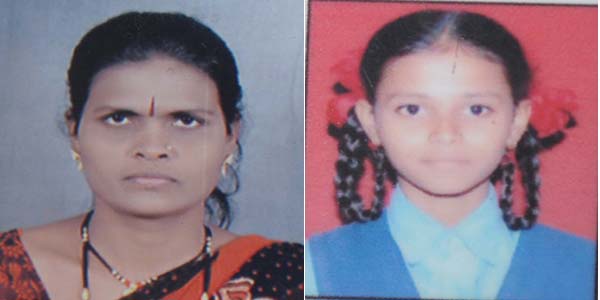 Nagpur News: In a heart rendering incident, ST Bus ran over mother-daughter duo that were standing at LIC Square signal on Tuesday afternoon. Woman died on the spot while the girl died in IGMC hospital.

The incident took place when Laxmi Moreshwar Paigalwar was coming back after receiving her daughter Ankita Paigalwar (Std. VII) from Providence School. Laxmi was standing at LIC Square for the signal to go green.  ST Bus (MH 12 EF 6647) stopped just behind her two wheeler (MH 31 1965) at the signal. She started her two wheeler when the signal hit green. But before she could accelerate her vehicle, the ST Bus started and without even noticing her vehicle, the Bus ran over them. Laxmi came under the wheels while Ankita fell a little away from the bus. 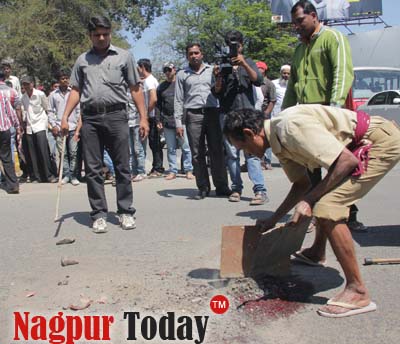 Laxmi, who was lying in the pool of blood, died on the spot while Ankita got seriously injured. Traffic police rushed to the spot and took Ankita to Indira Gandhi Government Medical College and Hospital for treatment immediately. The traffic and eye witnesses informed Sadar Police Station about the incident. Thereby, Cops arrested the bus driver and seized the bus. 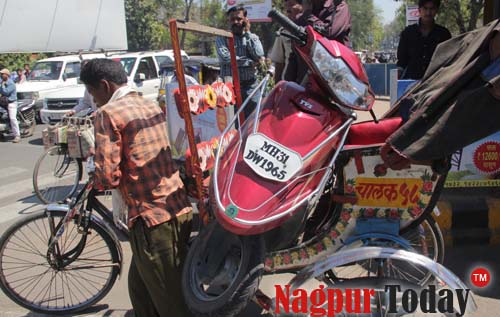 The grieving incident created panic amongst each and every passerby, thus worsening the situation for the cops. The traffic was badly affected due to the incident. Police faced a hard time controlling the traffic but soon situation came under control.

“The already busy LIC Square was in a situation of panic and haste due to this horrifying incident. But cops were successful in controlling the situation on time,” informed PI Rajratan Bansod while talking to Nagpur Today. 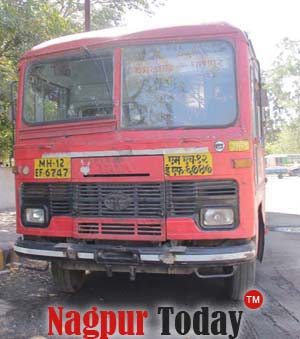 Police performed the panchnama and have sent the dead body of Laxmi for post-mortem to IGGMCH. Police is investigating the case further.