Nagpur News: In yet another hit-and-run case, an unidentified speeding vehicle hit a person claiming his life in Pratap Nagar area.

The identity of both, the ‘killer’ vehicle owner and the deceased is yet to be established by the cops. However, cops have registered a case under Section 279, 304 (a) read with sub sections 134, and 177 of the IPC and body of the victim was sent to hospital where he was declared dead.

The accident occurred on the intervening night of Friday and Saturday, the police confirmed. A speeding vehicle dashed into a person in front of Bus Stop, Sneh Nagar and sped away from the spot leaving the person badly injured. When the victim was rushed to the hospital, the doctors declared him dead.

Pratap Nagar police are investigating the case and trying to establish the identity of the deceased while search for the ‘killer’ vehicle is on. 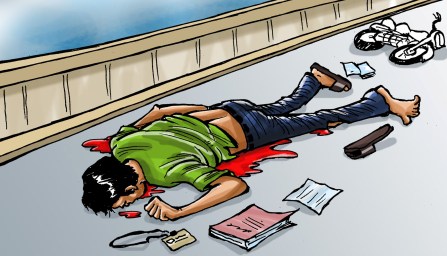