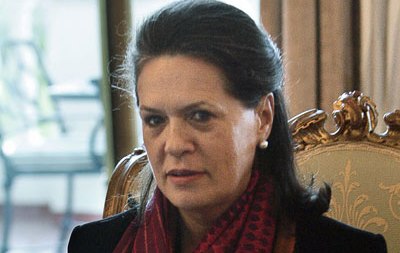 Congress president and UPA chairperson Sonia Gandhi will launch a pro-poor health scheme named after her husband and former Prime Minister Rajiv Gandhi in the city on November 20, sources said on Monday.
She will address a public rally and launch the scheme – ‘Rajiv Gandhi Jeevandayini Yojna’ – a flagship programme of the Congress-led UPA government from the city.

Party sources said Sonia’s itinerary is being planned and worked out.

The Rajiv Gandhi Yojna is being launched in a limited form in Maharashtra before its scope is widened to cover a large population of deprived lot, he added.