Dongre claimed that NMC haven’t paid the August month payment of around Rs 20.70 lakh and instead had demanded bribe of Rs 25,000 to release the outstanding payment and also Rs 5,000 for clearing the audit report.

Dongre approached ACB official and a trap was laid at NMC’s headquarter at Civil Lines where Dhanvijay was called to take the bribe amount. ACB sleuths nabbed both Patil and Dhanvijay. Fear of being caught by ACB, Patil fell unconscious.

Dhanvijay’s wife works in NMC’s health department and he owns a lavish house in Divan Shah Layout in Manewada. 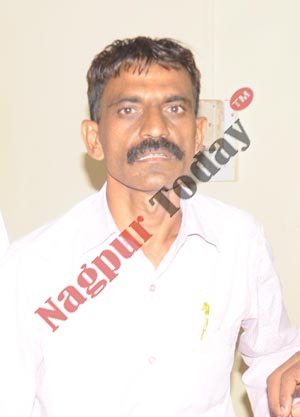