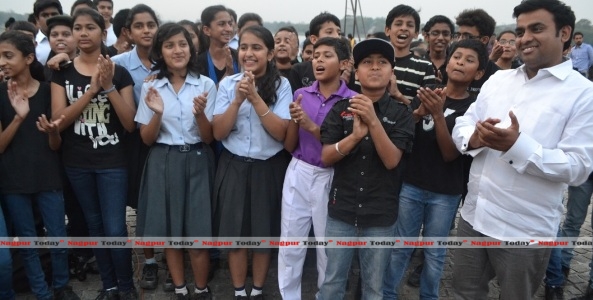 The small children did a beautiful job of playing the role assigned to them where everybody played their role with clockwise precision. The mob which had gathered at Futala did get the message given by the children

Corporator Parinaye Fuke was also present on the occasion to encourage the students. While talking to Nagpur Today, he said that the efforts made by these school students is really worth appreciating. He added that while creating awareness among young generation the parents should also understand the sensitivity of the topic. 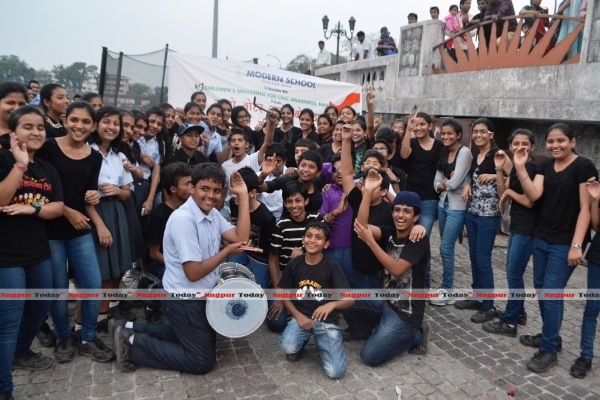 The Co-ordinator of this programme Nisha Thakur said that this young generation can bring about a positive change in the society. These children can tell this message to their parents and the message will pass on. Nisha Thakur told that they will perform the street play till the Lok Sabha Elections. They will also try to spread awareness about the importance of voting. 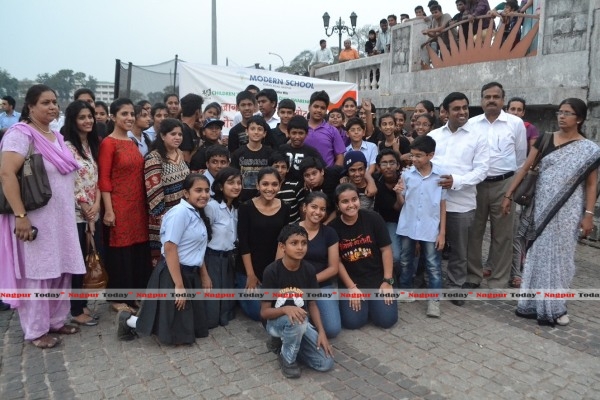