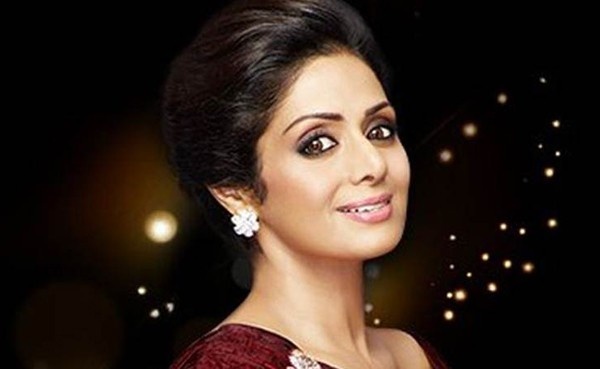 New Delhi: The Supreme Court today dismissed a plea seeking an independent probe into the death of Bollywood actor Sridevi. The actor had died on February 24 due to accidental drowning in her hotel bathtub in Dubai.

A bench of Chief Justice Dipak Misra and justices A M Khanwilkar and D Y Chandrachud dismissed the plea filed by one Sunil Singh who sought an independent investigation into the death of the actor.

He moved the apex court after the Delhi High Court had on March 9 refused to entertain his PIL to probe her death, saying authorities in India and Dubai had already looked into the incident.