| Contact: 8407908145 |
Home » Salman launched a site to curtail the misleading reports about his court cases 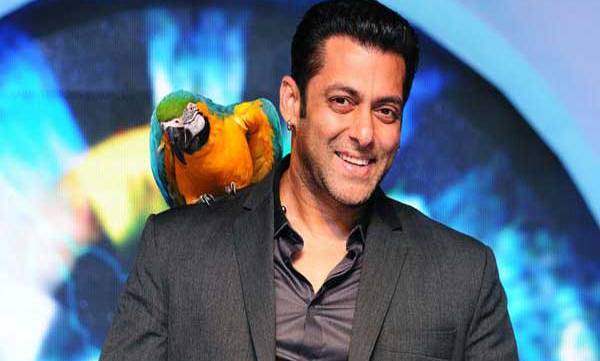 The ‘Bhai’ of Bollywood Industry, Salman Khan had been known for his controversial short temper and violent streak. As the time has passed, Salman has developed a considerable control over his negative qualities.

However the traces of Salman’s past still continue to exist. He has been in the news off late for his 2002 hit and run case. This time had been amongst the black pages in his life. The media and his fans as well had gone into a different state of mind and perception about him. The entire proceedings and many more aspects of Salman’s life had taken a negative hike at that time. The popping inaccurate reports had mis-leaded the reality. Recently, Salman seems to have decided that he has had enough of it!

Apparently, while the media has gone into a flap over the entire proceedings, Salman Khan has decided to come out in the open about the same. To curb the inaccurate reports, Salman has decided to put the facts out in public domain via a website.

The actor came forward and interestingly filled the landing page of the site passing a statement quoted, “Certain court cases are filed against me. There is widespread media reporting of these cases. The reports are sometimes inaccurate and misleading, and cause damage to my reputation, both personal and professional. I have been advised to put up this website to provide easy accessible information about the ongoing status of these cases.”

The site is www.salmankhanfiles.com that shall contain all the information pertaining to the case enabling whoever wants to know the progress on the case to garner details of the same.

Further in the statement addressing the media Salman says, “I encourage all those interested in knowing about the cases, particularly the media, to verify facts available on this site.”