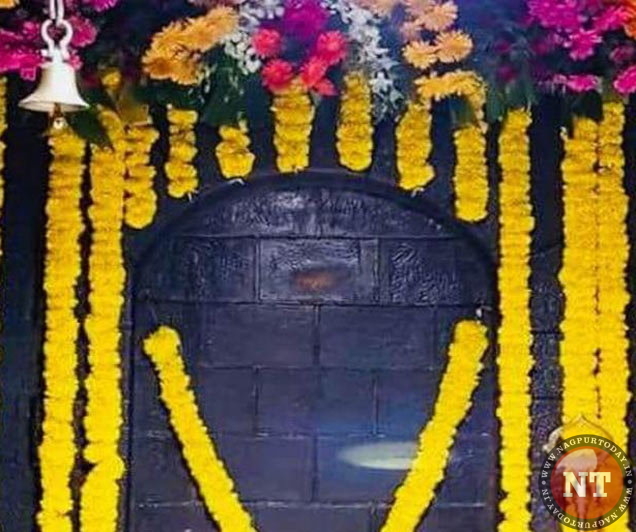 Shirdi: In what many are seeing as a miracle, the image of Sai Baba could be seen on the wall of Dwarkamai in Shirdi Sai Temple on the intervening night of Wednesday and Thursday.

According to reports, Sai Baba’s image was seen on the wall for about three hours between 11 pm and 3 am.

The followers at the temple said that Sai Baba could be seen smiling in the image which was 2×2 feet in size. The image was also shown by certain news channels.

The temple has been kept open since Wednesday night and was followed by gathering of thousands of followers, who are still flooding in the temple.

As per the followers, Sai Baba himself appeared in the temple.

The incident comes only days before Sai Baba’s memorial is about to complete 100 years.