NAGPUR – RJ Naman’s new single – ‘Bata Mujhe’ is all set to be released on 9th October, 2020 to celebrate the WORLD MENTAL HEALTH DAY. Bata Mujhe was born out of the need to talk to someone.

In the current times, because of the pandemic, the world has pressed a pause button and we are forced to stay inside the 4 walls with our own demon and inhibitions which has led a lot of people to spiral into pools of dark thoughts. The song, Bata Mujhe has been written to remind us that sometimes a conversation is all we need. 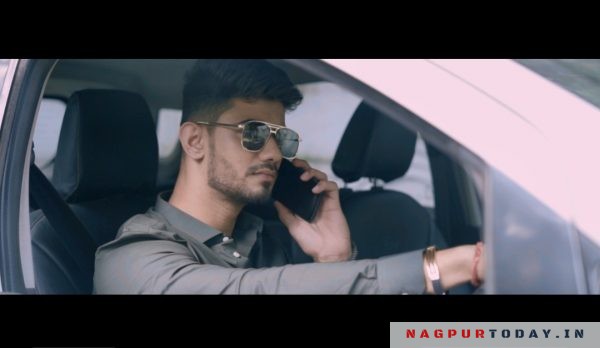 RJ Naman (25) is an independent singer-songwriter from Nagpur, MH. He lives with the zest to travel the world and sing for whomever possible. RJ Naman derives his roots from two extremes, Traditional Classical Art, and Western Heavy Music. 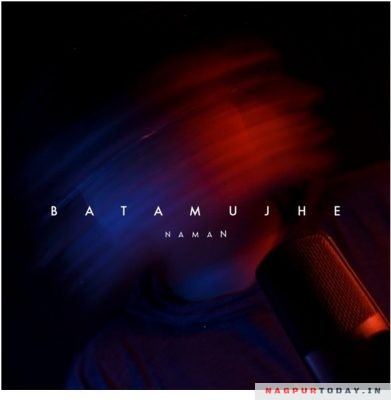 Trained in Carnatic Shastriya Sangeet and with influences from western forms of music, he keeps his songwriting minimalist and focuses on short story-telling. His unorthodox choice of sound and songwriting gives him his distinct sonic atmosphere. His lyrics are very open-ended, therefore, varies interpretations of his music. RJ Naman has released his 1st Single – Bezaar, a melancholic track about forgiveness.