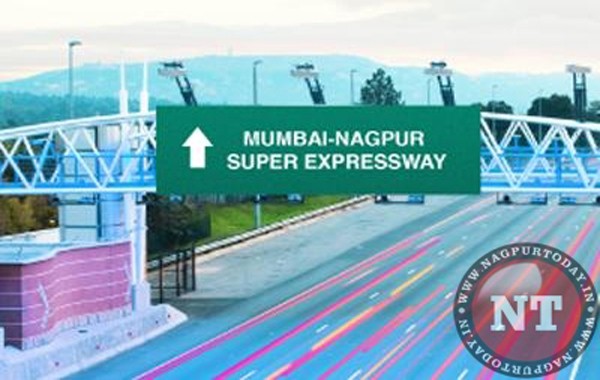 These 13 lowest bidders for the 13 packages of the 700-km Maharashtra Samruddhi Mahamarg, or NMSCE, were announced a week after the financial bids were opened on May 23.

“With the outcome of the financial bids, we have completed another important milestone. We shall now undertake the process of evaluation of the valuations submitted by the financial bidders. After due diligence in the next few days, we may issue the work orders,” said MSRDC Vice Chairman and MD Radheshyam Mopalwar.

The construction of the NMSCE has been divided into 16 packages of which 13 lowest bidders were announced on Thursday and the bid process for the remaining three packages is under progress, he added.

A pet project of Chief Minister Devendra Fadnavis, the NMSCE will connect the state capital directly with a high-speed corridor to the second capital in eastern Maharashtra.

Till date, the state government has acquired 81 per cent private and government lands against a total compensation of Rs 4,788 crore for the state’s biggest project of an expressway.

The NMSCE, a Greenfield Project, will zip through 10 districts, 26 sub-districts and 392 villages en route, reducing the travel time between Mumbai and Nagpur from the existing 18 to just eight hours.

It will help the state prosper through a holistic process that integrate road connectivity with sustainable rural development through agri-business ecosystem and multi-dimensional sub-projects.