Ranbir Kapoor and Deepika Padukone – whose on-off romance is a matter of curiosity among the audiences – are all set to sizzle the silver screen yet again in their upcoming movie ‘Yeh Jawaani Hai Deewani’.

The romantic movie – which also stars Aditya Roy Kapur and Kalki Kochelin in supporting roles – has been directed by Ayan Mukerji under Karan Johar`s Dharma Productions.

Ranbir – who is seen sporting a ring in one ear in the trailer – seems to be playing the role of a happy-go-lucky party Bunny, but Deepika is seen in a different avatar – a geeky, nerdy girl-next-door with specs.

In the entire trailer, the actors are seen having loads of fun and enjoying life in every way possible. Even though the song ‘Badtameez Dil’ plays in the background for merely a few seconds, the tune is so catchy and fresh that it’s sure to reign the charts for a very long time.

This is the second time Deepika and Ranbir are working together after their 2008 hit ‘Bachna Ae Haseeno’. The two will be seen together on screen after their much publicised break up a while back. 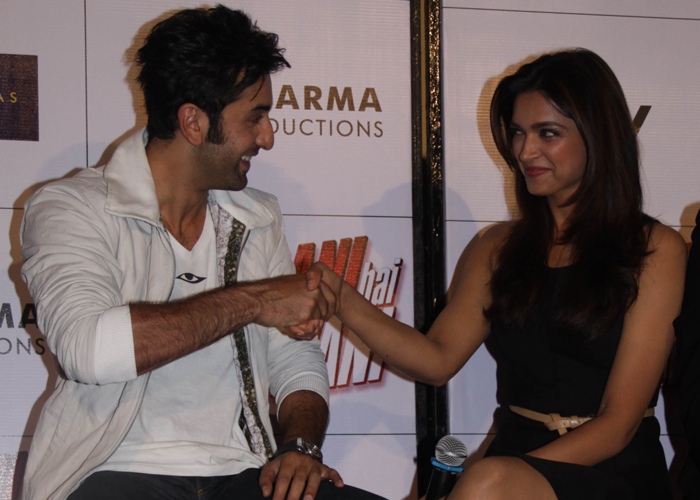 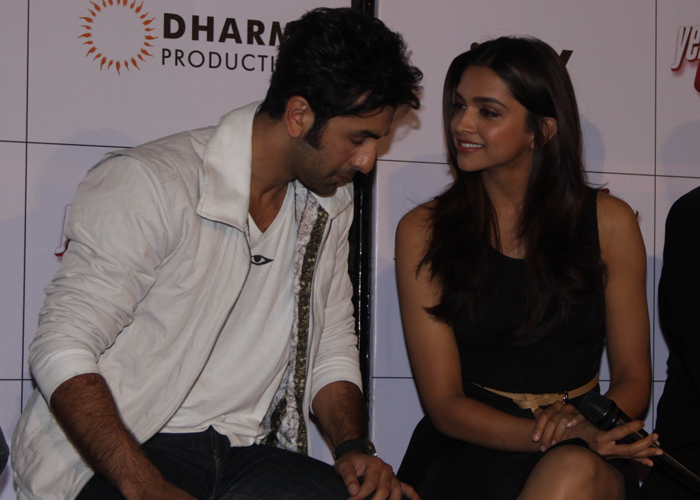