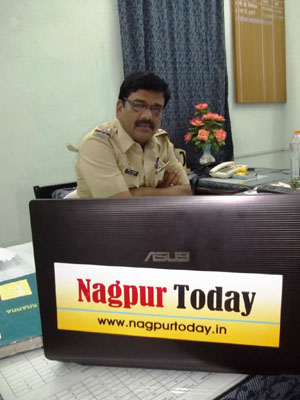 Sunil Jaiswal, who was in-charge of Nandanwan police station, is promoted as ACP Sitabuldi.

Baba Dongre, senior cop from other city, is handed over the charge of ACP Pachpaoli.

P P Dharmashi, who was holding the post of ACP Sitabuldi, was shifted as ACP Administration department.