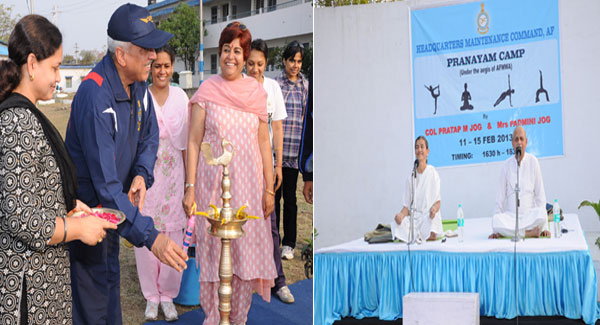 During the camp, Colonel Pratap M Jog and Mrs Padmini Jog elaborated the concept of Pranayam which not only brings power and peace to a person but also helps to improve efficiency and immune system to lead a healthy and stress free life. All the personnel, Sanginis and children of Vayu Sena Nagar attended the camp with huge enthusiasm with a resolve to bring a change in their perception of life by way of Pranayam.

The camp ended on 15 February 2013 with a grand function held at the venue. A few participants shared their views about the positives of having attended the camp and how they aspired to use the experience to their advantage. 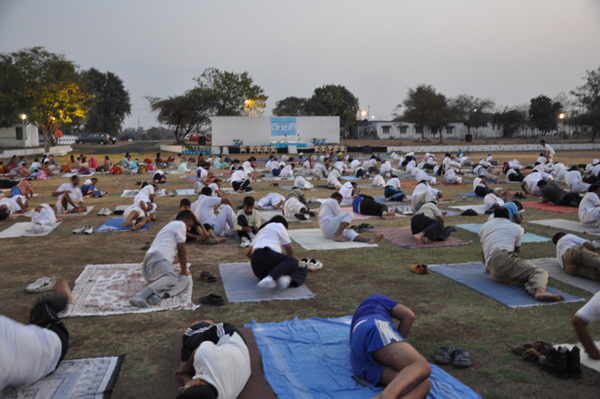