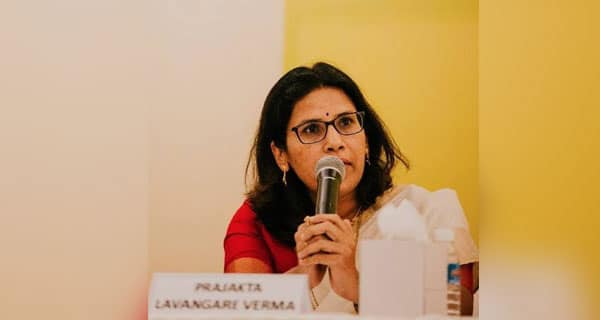 The orders were issued by the State Government on Tuesday wherein for the first time a woman officer was posted at helm of the Nagpur’s Revenue Division. Currently holding charge of Secretary, Marathi Language Department, Verma succeeds Dr Sanjeev Kumar who was last week shifted to Mumbai.

Verma belongs to the 2001 batch of Indian Administrative Service (IAS) and hails from Satara region of State. She is an alumni of the famed Tata Institute of Social Science (TISS). She has previously worked in Aurangabad district where during posting as Vaijapur Gram Panchayat it got a reward of Rs 17 lakh for community participation under Mahatma Phule Water Conservation Scheme and thereafter during posting as CEO, Ahmednagar Zilla Parishad Verma was awarded Nirmal award by Central Government for effective implementation of open defecation free campaign in 163 villages.

During her chequered career she has been at forefront on taking up challenging tasks and getting them effectively implemented with successful public participation. While working in CIDCO, the officer successfully handled acquisition of land for the New Mumbai Airport in 10-villages within a period of three years. Now while working in Marathi Language Department, Verma was aspiring to build Marathi Bhasha Bhavan in Mumbai and also striving for creation of a Marathi.gov.in, a portal. She specifically mentioned the role of her father who dreamt to see her daughter as an IAS officer.