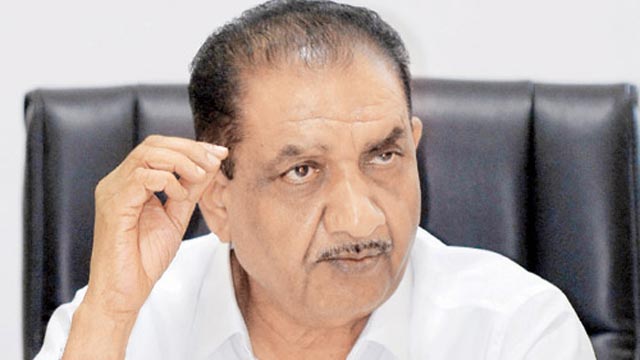 No employee, who had submitted bogus caste certificate for grabbing Government service, would be dismissed from service, assured the  Guardian Minister Shivajirao Moghe. The Maharashtra Government has issued a GR directing the employees to submit their caste certificates afresh before July 31. The GR triggered shock waves among a circle of Government employees.

Nagpur News: The Guardian Minister Shivajirao Moghe has assured that no SC/ST employee would be dismissed from Government even if found had submitted fake caste certificate. The assurance by Moghe has created a wave of relief for the SC/ST employees who were appointed in Government services under the reserved quota for SC/ST candidates. The assurance has colour of coming Lok Sabha and Assembly elections as the Congress party is in no mood to dent its votebank.

“The Maharashtra Government is considering inclusion of the employees in the same reserved quota category for SC/ST employees. This decision is likely to provide relief to thousands of SC/ST employees,” Moghe said.