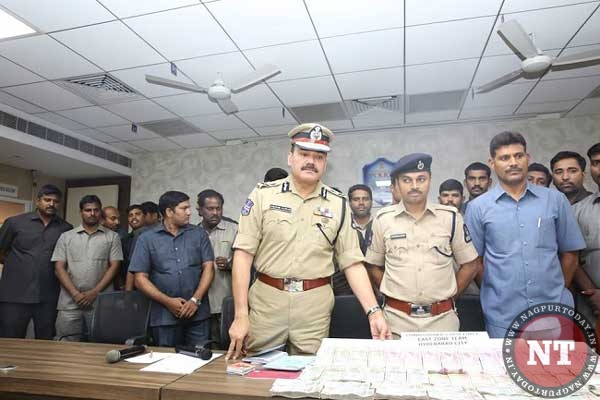 The Hyderabad police uncovered a massive cricket betting racket on Monday as it arrested 12 persons and seized a net cash of Rs 15.5 lakh.

Based on a tip off, the Commissioner’s Task Force, East Zone Team, conducted simultaneous raids at four different places in Hyderabad and Secunderabad. The police also found an additional Rs 7.27 lakh in two Axis Bank accounts, 22 cell phones and other incriminating material.

The raids were conducted on the hideouts of cricket bookies and collection agents while they were collecting betting amounts on an ongoing match of the Indian Premier League (IPL) at Marredpally, Mangalhat and Kachiguda. 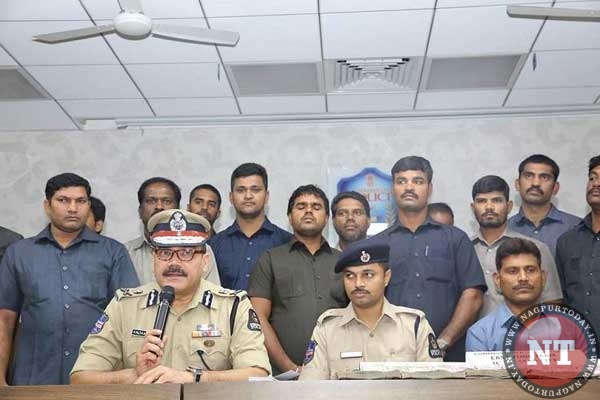 “During interrogation, the accused confessed that the bookies arranged telephonic lines using connections and gave line numbers to the punters. In turn, punters make calls to the bookies while the match is running and place their bets. While placing bets, bookies note down the details of the betting by the punter and the conversation will also automatically get recorded. After completion of the match, bookies inform their collection agents about the details of collection and distribution of amount. They inform how much amount has to be collected from a particular punter and how much amount has to be given to another,” a police press release stated, while explaining their modus operandi.

“Based on that information, the collection agents collect the money from the losers and distribute the money to winners and the remaining amount, profit, will be given to the bookie. Sometimes, punters directly send money to the bookies and their bank accounts using Paytm, Net Banking, etc. Some of the bookies established their setups in other states such as Maharashtra, Goa and Karnataka, fearing police raids in Hyderabad,” the police added.

Stating that the 12 people who were arrested have been handed over to the respective police stations, police said that efforts were on to nab those who were absconding.