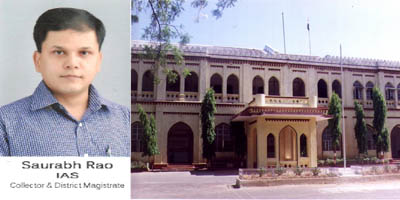 Nagpur News : The paper-less project to be started in Setu Suvidha Kendra will not see the day of the light any sooner. The paper-less project was expected to start completely before the admissions of Std X and XII for the year 2013-14. But, due to the snail pace functioning of development work, students will not be able to take advantage of this facility. The project, that was expected to start in June, is facing some technical problems of software following which the project may start only after few more months.

Conceptualized by City Collector Saurabh Rao, the project was to facilitate the students in filling the application forms for their Identity cards. It is to be noted that every work in Government office are done only with the help of touts. Otherwise, the work goes in a snail pace. Thus, students and parents are left with no choice but to take help from these touts. But, these touts charge in thousands to get the work done.