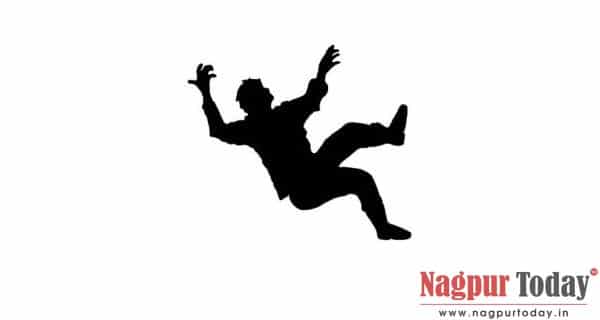 Nagpur: A middle-aged painter lost his life tragically as he fell down from the fourth floor of a building while working in Ambazari police area on Tuesday afternoon.

A resident of Ramnagar Hilltop, near the water tank, Fulchand Ramaji Nagose (45), a painter by profession, was working at the fourth floor of Sitaram Smruti Building, opposite Sangeeta General Stores in Ambazari police jurisdiction around 1.30 pm on Tuesday. While painting, Fulchand suddenly lost balance and came crashing down from the fourth floor. The critically injured Fulchand was taken to National Cancer Hospital, Dharampeth, where doctors declared him dead on admission.

Ambazari PSI Shinde, based on information provided by Vaishali Fulchand Nagose (39), registered a case of accidental death and launched a detailed probe to ascertain the exact cause of the tragedy.