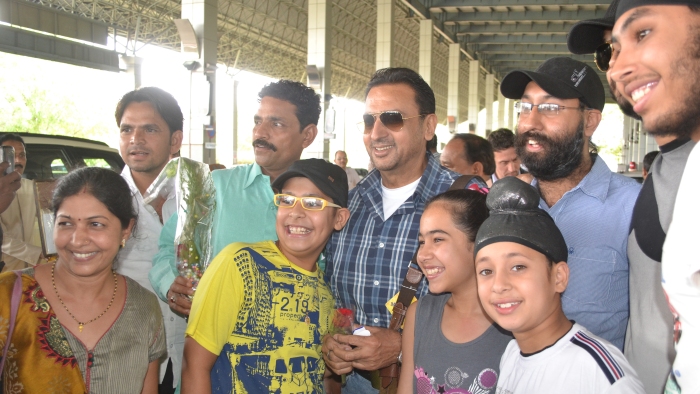 Bullet Raaja, Super se Ooper ,Yaariyan & Baat Ban Gayi . Talking about his films Gulshan said “All four of them are different from each other. In Bullet Raaja I am back as a baddy and in the rest three, I play character roles which are strong and vibrant.”

When asked about his plans to come on TV he said, “No plans yet but will like to do someday.” However, he recalled his days when he started as a villain and then later went on doing comedy and character roles.

Gulshan was in Nagpur a year back at the opening ceremony of “Mangi Forever.” He says, “I have always come to Nagpur but this time it’s unusual as my friends  have invited me to talk about my films.” 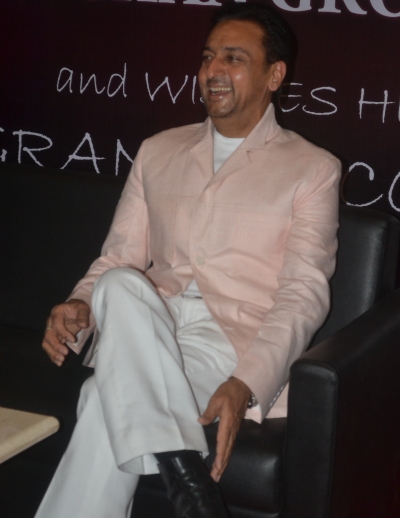 Answering a question on social networking, Gulshan said “I don’t want to tweet everyday on rains & politics .I am an actor and when I have my work ready to talk I will meet you people.”

Roaring to people calling Hindi Cinema Bollywood Gulshan said, “I believe no matter the name, till it’s been respected and appreciated. I am okay if people call Hindi cinema as “Bollywood”.

About Nagpur, the baddie says “I want this to be my second destination, I will surely love to buy a house here.”

The event was managed by Image India and was hosted by Gunvanti.