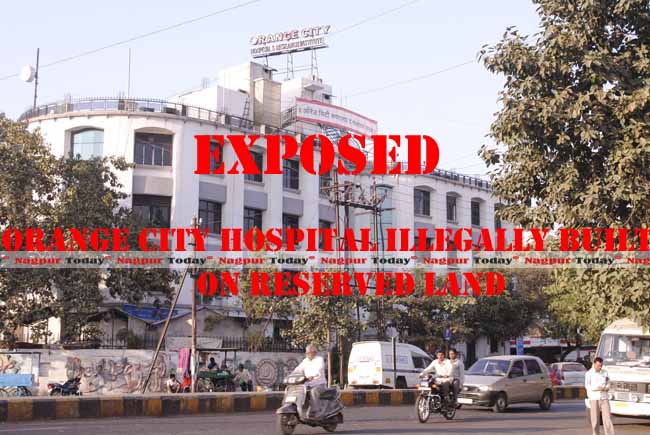 Equaling the quantum of scam to the likes of Adarsh Society Housing scam in Mumbai, another scam much sensitive than this has come to light in Nagpur. In a startling revelation, it surfaced that city’s renowned Orange City Hospital and Research Institute located on Khamla square has been illegally built on the piece of land still owned by the government. A 7/12 record of the said land, a copy of which is with Nagpur Today clearly showed there was no sale or purchase of this land to any party, individual or commercial, and that this piece of land is still owned by the government. Surprisingly, the matter had been brought to the knowledge of state ministry which reportedly ordered the demolition of Orange City Hospital building back in 2007, but the action is yet to be initiated. At that time action was also taken against a surveyor named Bhujade and a concerned officer as the goof up surfaced. Since then, the matter is still pending with state ministry.

The land in question is on khasra no. 35 of NIT sanctioned plan, out of which 25 plots were sanctioned long back during the British regime. The British Commissioner of Raipur (Nagpur then comes under CP and Berar state), while sanctioning these plots in the year 1943 had also issued a letter that plot no 1, 2 and 3 were not to be auctioned for 3 years. Later there was no change made in the order and it remained static because these plots are situated in low lying area, sources informed. Currently the Orange City Hospital building stands on plot no. 1 and 2, which were not meant to be used for any erection.

The same plot 1 and 2 were registered in the name of one Yadav in the city survey office no.3. Later, these plots were purchased by the Orange City Hospital which somehow managed to get his name in city survey sheet allegedly in connivance with the officials. This was done in clear violation of the previously sanctioned plan.

Later when the goof up came to light, an inquiry was initiated into the matter, following which the name of Orange City Hospital was removed from the city survey office no. 3 and subsequent action was taken on the surveyor named Bhujade and an officer concerned.

A copy of 7/12 of the land drawn on December 10, 2013 clearly shows the land still belongs to the government and that no sale or purchase was officially done. This raises suspicion over who sold the plot to Orange City Hospital when the record says it is still not sold to anyone.

NMC Commissioner Shyam Wardhane, when inquired in this regard, states that since the land belongs to the government it is the matter pertaining to the collector and not the NMC. “Civic body only looks after providing amenities whereas the allotment of land is done by the collector. This part falls under his jurisdiction,” Wardhane said.

Despite many efforts made to contact District Collector Saurabh Rao to have his say in this regard, he remained unreachable. 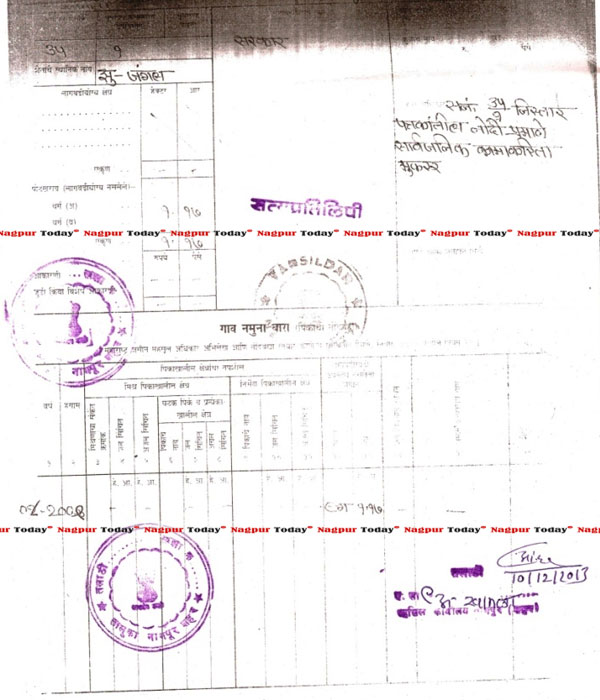 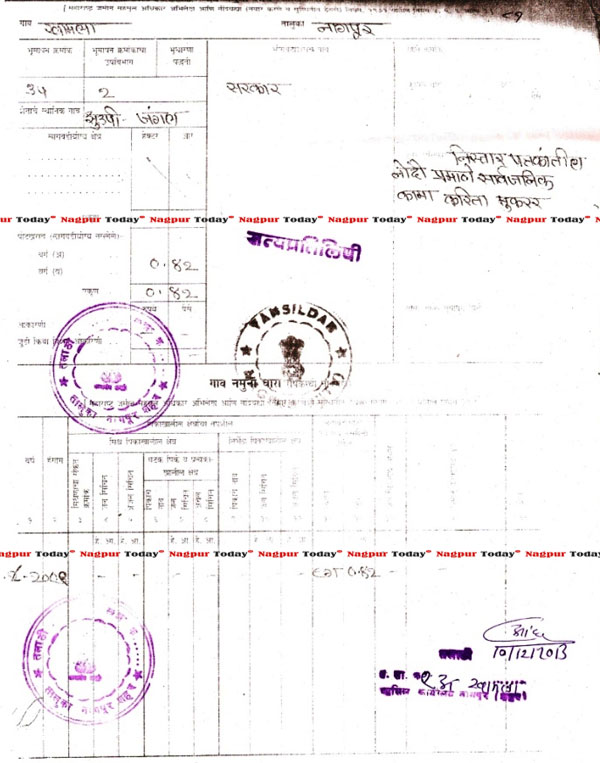 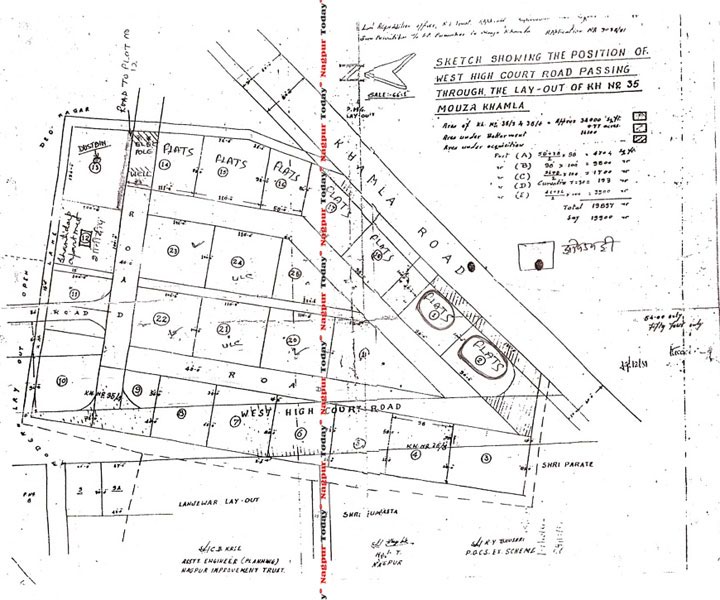