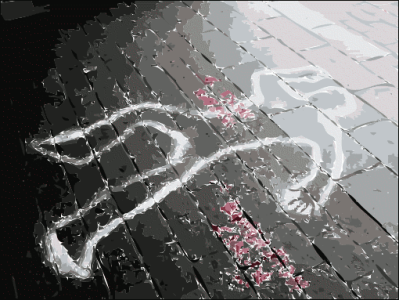 Nagpur News :In yet another case of settling scores for an old enmity, a resident of Surendragarh under Gittikhadan police station, has been attacked by the two accused, leaving him blood soaked. Police has arrested one of the two accused while another is still at large. The injured Krishna alias Lalu Rajmani Pandey, aged 25 years was stabbed on his stomach and back. He is being treated at the hospital.
Krishna was returning home after his job at Surendragarh when the accused rounded him up. Rajesh alias Lohi Shivprasad Pandey, aged 25 years, one of the accused, asked Krishna to stop while another accused Lakshman Mishra (33) stabbed him with knife inflicting injuries on his stomach and back. Rajesh, a resident of Surendragarh, has been arrested while search for Lakshman, resident of Manavseva Nagar is on. Police has charged the accused with an attempt to murder. A case under section 307, 34 IPC, has been registered against the attackers upon complaint filed by Krishna. The matter is being investigated further.