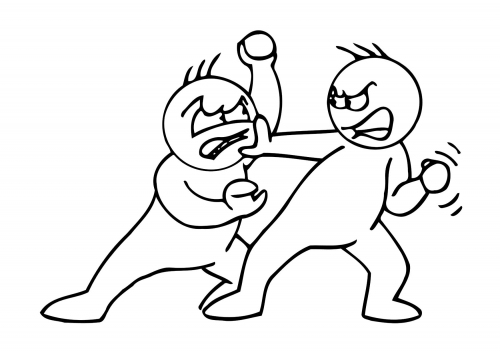 Nagpur News: Zaripatka police has arrested four accused for stabbing a person on his chest and neck with an intention to kill him. The prolonged enmity was said to be the reason behind the attack. The victim Rakesh Rajusingh Thakur, aged 30 years, has been seriously injured by the accused Saddam Qureshi aged 20 years, Shivcharan Bhiwate (20), Mohammed Sameer (24) and Mohammed Shahrukh (22) and two juveniles, all residents of Motibagh railway crossing jhoparpatti. The attackers hit Rajesh several times with sharp edged weapons, inflicting injuries on his chest and neck.
Later Rakesh’s brother Roshan lodged complaint at Zaripatka police station, upon which all the four have been arrested while two minors were kept in custody. Police has been interrogating the accused. Further investigation is on.