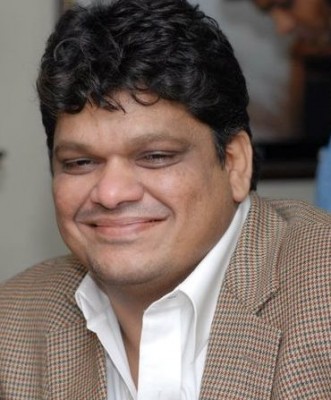 Dipen Agrawal, President, Nag Vidarbha Chamber of Commerce (NVCC) has been nominated as the member of Zonal Railway Users’ Consultative Committee (ZRUCC), South East Central Railway (SECR), Bilaspur under the category of “Special Interest” for a term of two years with effect from 01.03.2013 to 28.02.2015 by the Railway Board, New Delhi,

NVCC had been continuously pursuing this issue with the railway authorities for the past many years, but the Department had not taken any cognizance. NVCC thanked Nagpur MP Vilas Muttemwar who took the matter with the Railway Administration for the appointment of Dipen Agrawal as member of ZRUCC. It was his efforts and follow up action that resulted in nomination of Agrawal and the NVCC received its back, states in a press note issued by Hemant Gandhi, Secretary of the Chamber