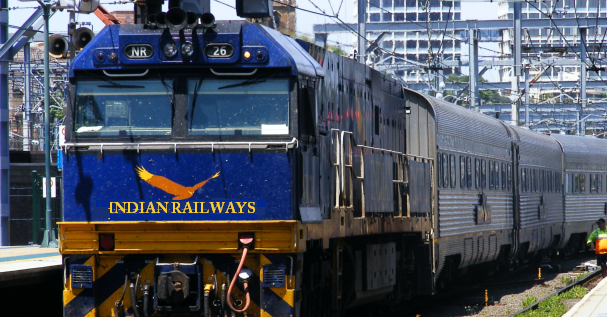 Now, every time a train engine driver applies a brake, he generates electricity and uses it for his engine, too. The Central Railway has done it!

The latest and marvellous train engines have turned hubs for power generation. Now, whenever the driver applies the brake, electricity is produced, and the same electricity is utilized by the engine thus saving the power in a big way. The Central Railway generated a massive 7 lakh units of power in four months from June to August this year thus saving Rs 4.50 crore by this way. The powerful engines WAP-7 and WAG-9 that haul several trains are generating the power and saving money, too.

The Senior Divisional Electrical Engineer of Central Railway, Namdeo Rabde said, “When the trains are running on the descending routes, the drivers have to apply brakes very frequently.  And when the brakes are applied, the in-built power generation machinery gets activated and thus electricity is produced. The generated power is again released in the high-voltage lines atop the engines through  Pento technology. The meters in train engines record the generation of electricity every time the brake is applied. The Nagpur-Itarsi and Nagpur-Ballarshah sections have several descending routes and it is here the maximum power generation is made. Energy Saved is Energy Generated. At least 125 trains run in Nagpur Division and the technology is being used maximum in the goods trains,” Rabde said.

“The engine drivers who generate maximum power are given star rating, felicitated by the DRM and thus encouraging them immensely which also benefits the Railways,” said P D Patil, PRO of Central Railway.