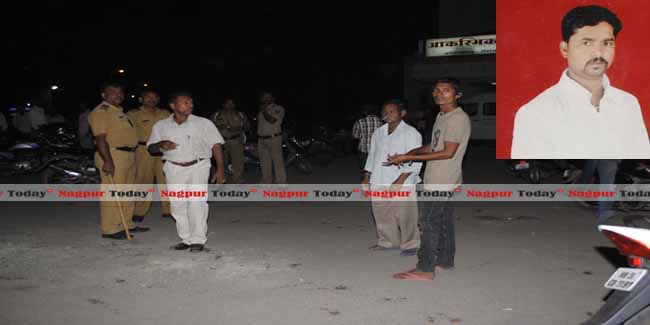 According to police, Neware was consuming liquor and chatting with friends when group of armed youths came on bike and attacked him. While Neware’s friends fled away, he was repeatedly stabbed till he breathed his last.

Police told that a sword got stuck into his stomach. Police has registered a murder case and has shifted the body to Government Medical College and Hospital for post mortem. Till late night, police were searching for the assailants. 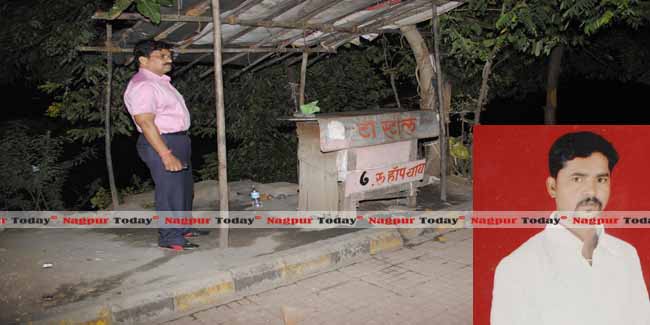